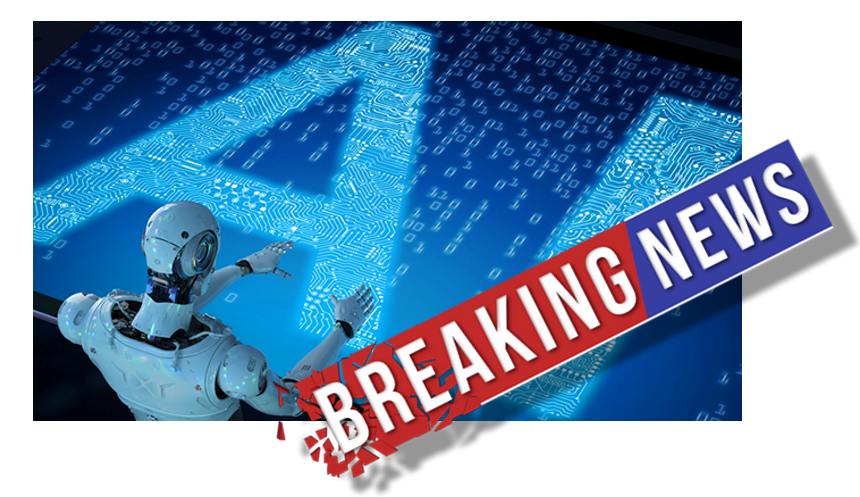 Open AI is working on a very important initiative in realm of Artificial General Intelligence (AGI) that spans both technology as well as an attempt to look at the regulations, transparency and other aspects of what would be required to get AIG “loose”.

In addition to that, Open AI has also released a portion of their work in realm of natural language GPT2 model (https://openai.com/blog/better-language-models/). This model was trained on OUR public internet “playground” with all corresponding issues, biases, and things that we hate and love (more hate) about our digital world. However, only portion of the model has been release with the message, that if “we” (them) would have released the entire “thing”, it will cause chaos and destruction (exaggerating of course). While I do appreciate the thought, eventually it will come out.

How does AGI look like today? What can you do with it? That’s what we will attempt to answer further in this post.

First, how do you install it?

In my case I have used AWS EC2 instances (go big!, TF is hungry for compute).

After the installation run: sudo apt-get install to update apt with the latest repositories, etc.

345M is the largest available model. Also, if you provision GPU instance you can use tensorflow that is GPU enabled: https://www.tensorflow.org/install/pip (variations of TF)

Now, we are ready to run the model.

Now, let’s attempt to create corpus of information (or disinformation aka “fake news”) and see what this model can come up with.

Today hacker group released information on the assassination of Vladimir Putin. Shortly after it was confirmed by Russian central news with the message that Mr. Putin is planning to leave the position of Russian leader. Several leaders has been contacted by variety of news agencies including new Ukrainian president Zelensky, but no response at this point. The question remains who is in driver seat now with the following list of possible candidates.

The group went on to say Putin wants to remain in the leadership role of a new global organization to regulate and monitor the information. There are several things related to this statement and the hacker group seems to have been able to make use of some of the existing information. One of these concerns is the information to have taken place at the 2012 Russia/US presidential election. The group says we have leaked some information concerning the election results in order to influence the new presidential candidate. As these leaks were published in Russian official media, we wanted to make sure our group knew we would be following the outcome and to prove it. It is very important, as the outcome of the election would determine Putin and any other leading Russian politician. It also may prove to be a political tool to discredit the new candidate, if the information was leaked in US official media. In addition to that the group also leaked the following details regarding Vladimir Putin: What information was leaked from US Presidential Campaign What information did the information include? The release of information is a part of our activities of “DontShrug” (the “hacking collective”). The “Hackers” stated that to make Putin look bad, it was necessary they could make the candidate run around with a rifle and “whip his ego with a belt”. Therefore the hackers are planning to use the Presidential election for this purpose. In an interview that was taped for “DontShrug”, the group stated this: “We have found that the Russian presidential candidate, Vladimir Putin, is well qualified and has a decent personality, no matter how he behaves. When it comes to the political agenda of the organization (DontShrug), as a part of this, we will conduct large-scale operations against the Russian Presidential candidate, but it’s too late to take revenge. But as the group is a global organization, one of us will carry out a hack of the candidate’s address book and that of his wife.” Another important reference is to the fact that in 2012 some information (which according to them is “confidential”), was leaked from US Presidential Campaign which is used by Donald Trump campaign. The leaked information stated that the Russian Presidential Candidate Putin was a puppet and the person who “wasn’t there” at the meeting for Mr. Trump’s meeting with Putin was the DNC or Hillary Clinton campaign. It is also revealed that during the 2012 Russia Presidential election, Hillary Clinton was going to appear there as a candidate at the Presidential election. The hackers claimed

What will tomorrow bring?

I believe we still do not have a clear understanding what AGI will bring to the table.

It will not be the Terminator story, and AGI will bring new opportunities, but it likely to be our “Last Invention”.